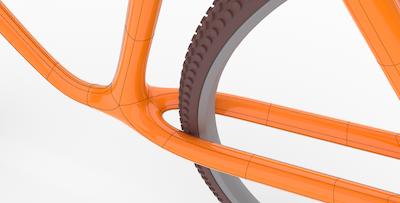 This significant new version of Rhino (Rhino3d, Rhino 3D, Rhinoceros) has many new features, including: 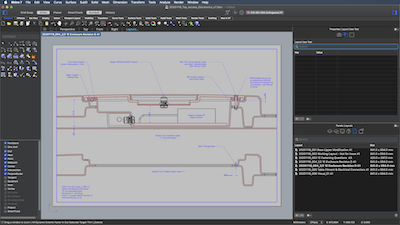 For those who are already using Rhino then there is a limited time upgrade offer to Rhino v7 from any previous Rhino version, this offer runs until March 11th 2021.

Our Rhino product page has info on Rhino, including the key features, pricing information, training and technical details. 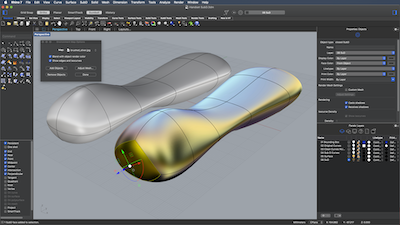 We’re hosting a Rhino User group Meeting next week, December 16th, at which we’ll be showing a demo of some of Rhino v7’s new features along with a live Q&A with McNeel (developers of Rhino). Find out more details on that meeting and sign-up for your free place here.