On the 8th of October we held our first Online Rhino User Group Meeting, the focus of which was Augmented Reality (AR) and Virtual Reality (VR) with Rhino and Grasshopper. 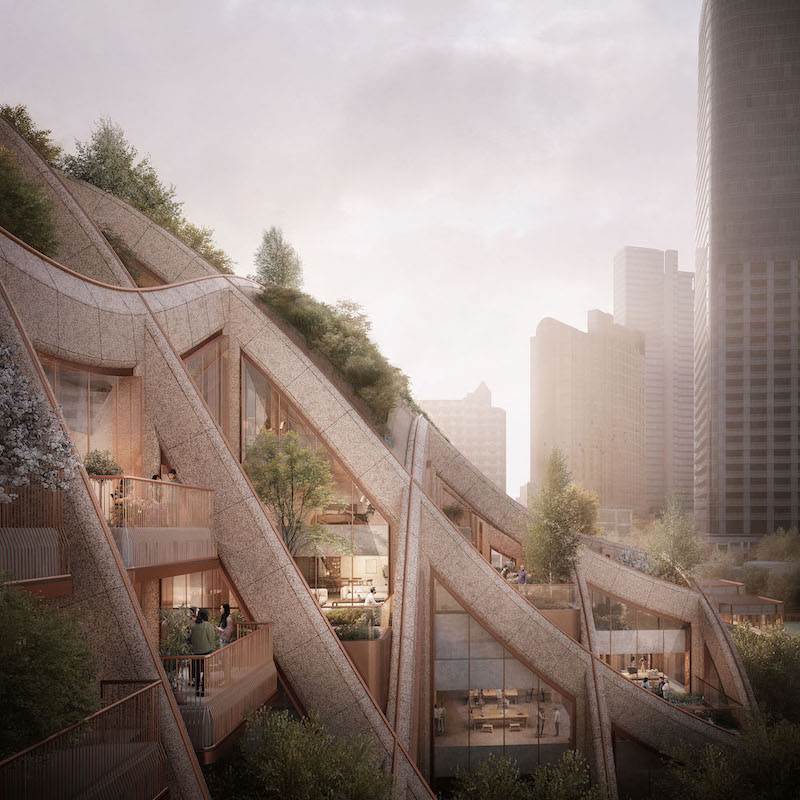 The meeting was recorded and you can watch the video and find out more about the meeting by clicking the button below and visiting the event page on our Rhino3d.co.uk site.