An Introduction to SubD in Rhino3d v7 WIP

SubD, or Subdivision Surface Modelling, is being developed for Rhino v7. 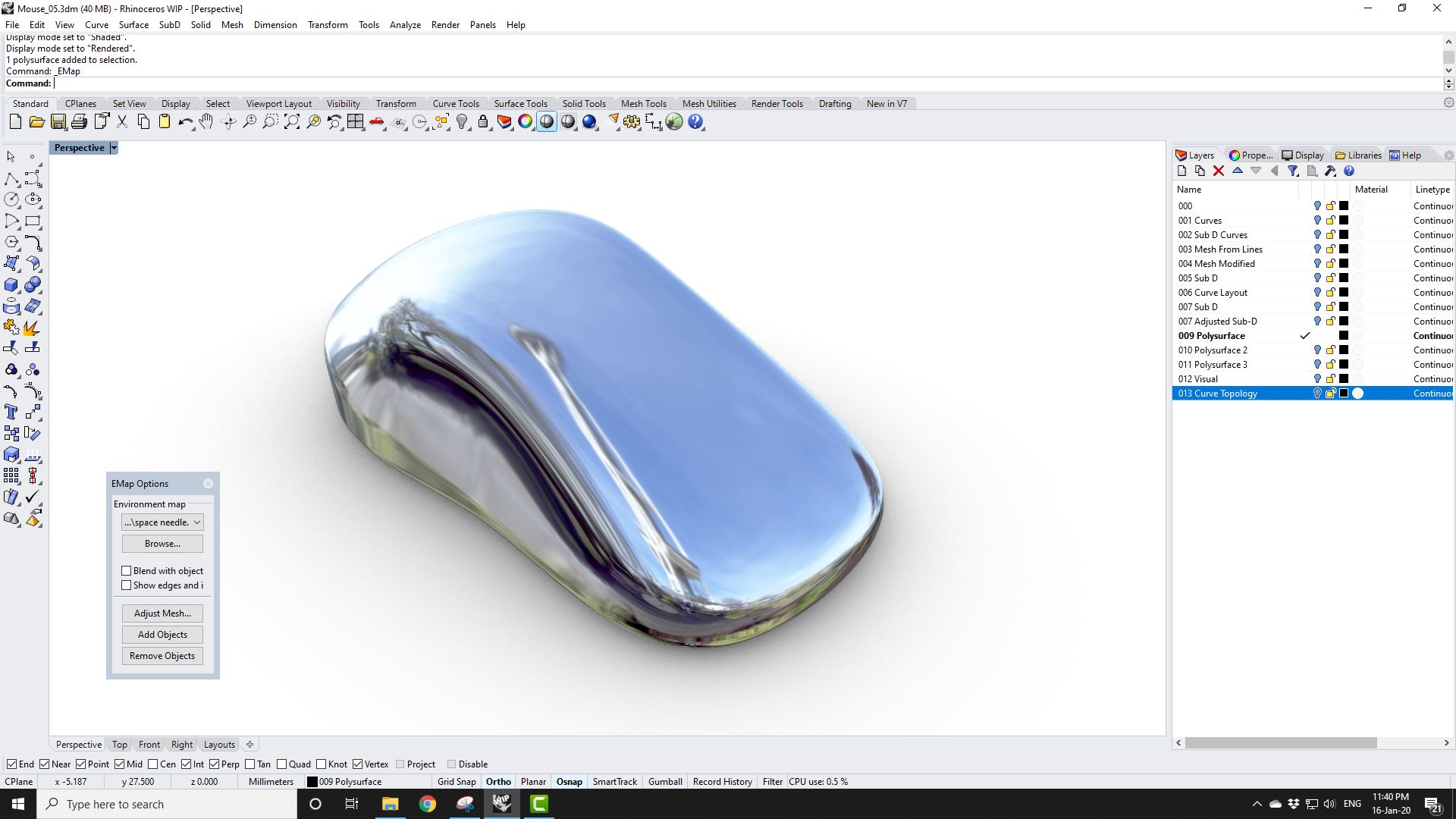 Traditionally SubD objects are mesh based and lend themselves well to more approximate types of modelling such as character modelling and creating smooth organic forms that are controlled in an approximate fashion.

Rhino SubD objects are, however, high precision spline based surfaces and thus introduce a level of accuracy to the process of creating complex freeform shapes. Whilst traditional SubD ‘push-pull’ editing of edges, faces and vertices is enabled, Rhino’s surface commands such as Loft, Revolve, Sweep 1 & 2 and Extrude all now produce direct SubD output.

Our senior Rhino trainer, Phil Cook, has taken a look at this new Rhino v7 feature in this video, to read more and watch the video visit our sister site at Rhino3d.co.uk.